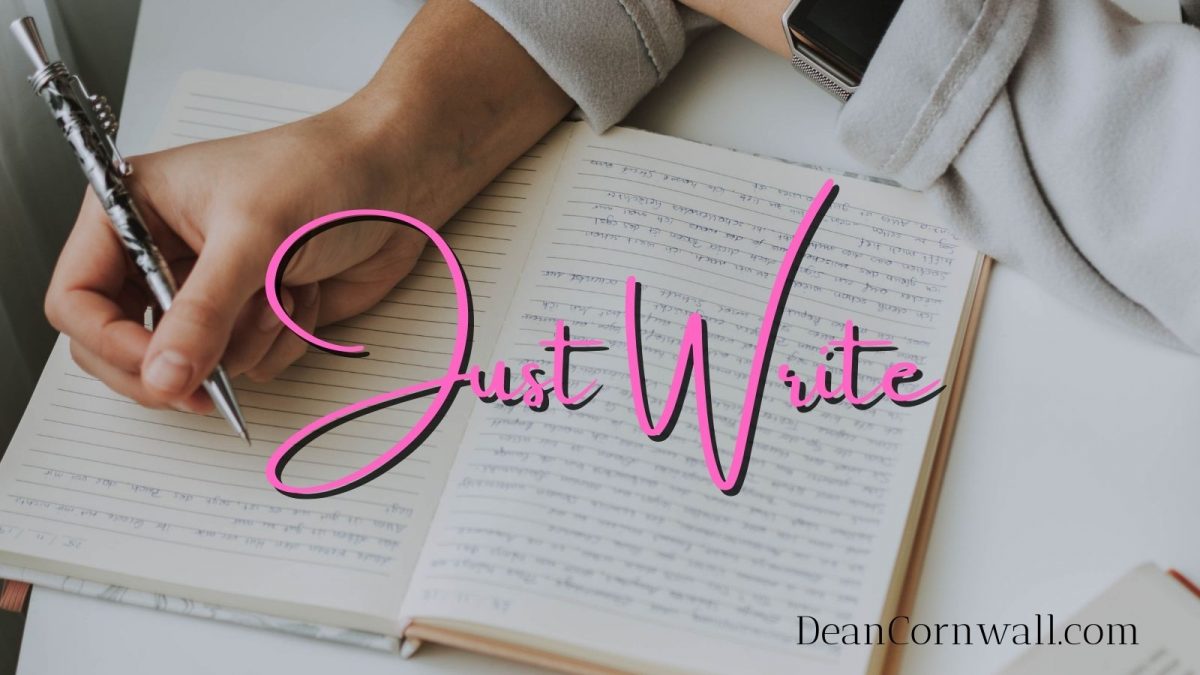 Not just a collection of random words or some sort of attempt to fool the search algorithms. This is actually the entirety of the plan for my current WIP. Which is surprising, given that I’ve spent the last few years working as an editor and writing assistant, detailing every bit of my clients’ character histories as they’re currently known, making note of their desires and motivations, outlining scenes and chapters and character arcs.

But since Christmas and New Year, while I’ve had no end of ideas for stories, and have actually gone as far as to have covers made up for some of them, what I’ve found is that the planning process has killed my creativity. The ideas I had for scenes when I started planning seem dry and boring, the characters with their detailed histories seem difficult and unwieldy. In short, those stories are sitting unwritten.

On the other hand, this current WIP has, in the space of a couple of days, started to take some real shape. I’m excited about where it’s going, the characters are difficult to like but easy to love, and grudgingly I’ve had to admit that I kind of admire them for the way they live their lives, despite not condoning it one bit (you’ll have to wait to find out what I mean by that).

All of which brings me back to something I read, probably from another writer, in the past. I’m afraid I don’t remember who it was to give proper credit, but the gist of it was this: planning isn’t writing, thinking isn’t writing, only writing is writing.

I have no doubt there will be big changes to make when it comes to editing this one, because the plan is vague and I’m likely to go off on tangents and information dumps. But at least it will get written. The point being, sometimes (especially if you’re finding the current process isn’t working) it’s worth changing things up. Try a different method. Sit somewhere else. Drop the planning and jump into the story, or the other way around. Find something new that works this time, even if it’s not going to be a permanent fixture of your process.

Write a string of random words that each bring up the key turning points in your head, just to keep you on track, and then just write.